By Courtney HansenSeptember 16, 2021No Comments

The 14th Annual Hook & Ladder Golf Tournament was held on Thursday, August 26th, at the Red Cloud Golf Course near Red Cloud, NE. In order to field a team in the 4-person scramble, at least one team member must be on their local fire department or local EMS department.

GTA Insurance Group partners with Farmers Mutual of Nebraska (Gold Sponsor), EMC Insurance Companies (Silver Sponsor), and Nationwide (Bronze Sponsor) as corporate sponsors of this charity golf outing. Prize money is collected from these corporate sponsors, and team entry fees as well as hole sponsorships from several other companies allow 100% of the proceeds (minus golf course expenses) to be paid back to the participating teams.

We so appreciate all the hard work and dedication that our local, volunteer first responders provide to those in need. This tournament allows us to give them a small portion of the recognition they deserve. The tournament was once again a huge success this year:

We want to send a special thank you to all that were in attendance and to all the GTA staff that helped organize and run this tournament.

All participants received a participation prize full of GTA promo. 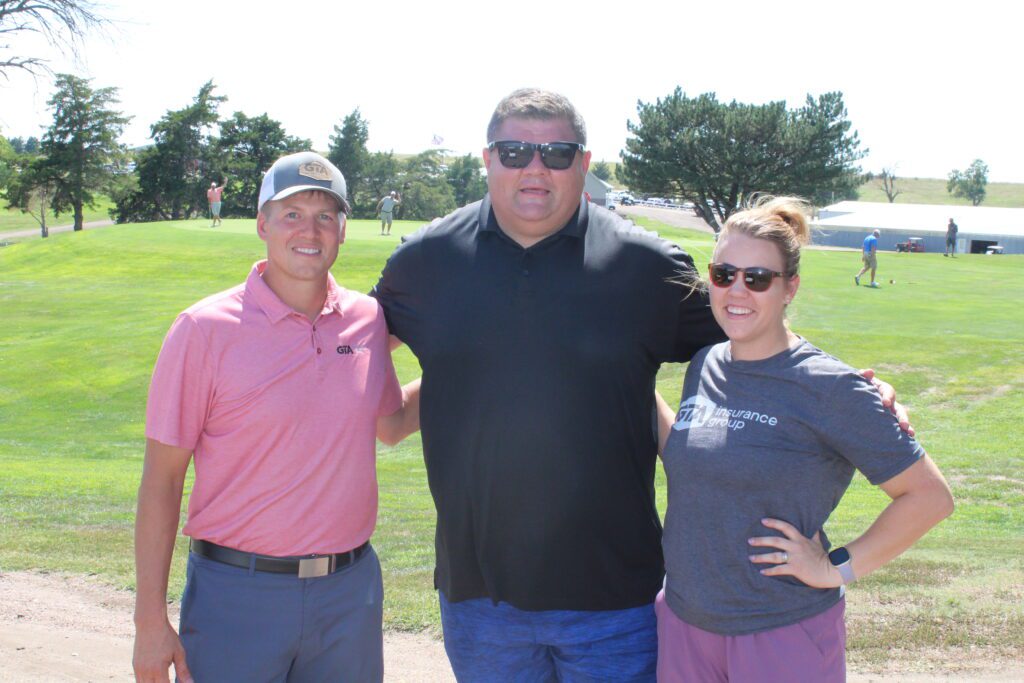 Posted below are the 2021 tournament results:

Enter your email below and we'll keep you posted. You can unsubscribe at anytime, of course.

GTA Insurance Group is an independent insurance agency offering a comprehensive suite of insurance solutions to protect you from the unexpected.